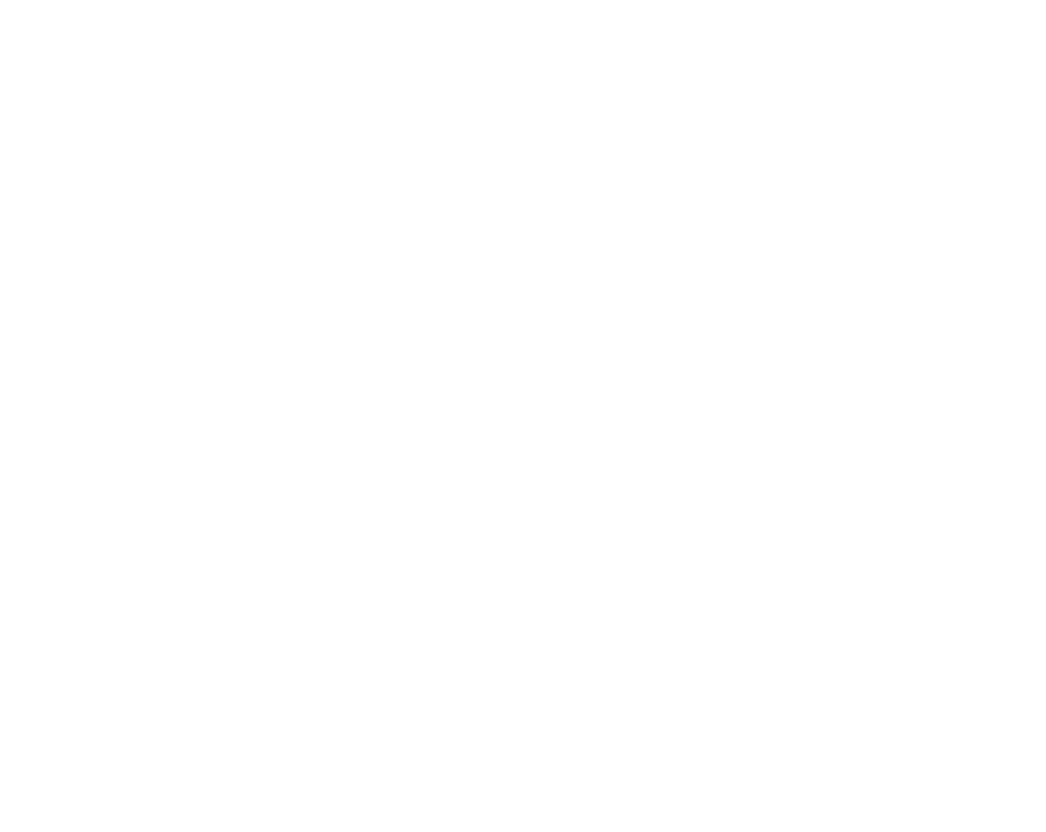 The reproduction project, inspired by the DBR, was originally commissioned as a one off through a company called ASD around 1996. Having produced the moulds, ASD offered the car as a component build car constructed by the customer. It is not clear how many, if any, were sold during this period as the project was sidelined for several years while ASD moved on to other things. Next, ARA Racing Ltd acquired the moulds and resurrected the project 2004. ARA produced a development car, updated the chassis and subsequently constructed around 10 cars to customer order.
A DBR was purchased by Andrew Soar from ARA Racing as a personal project, and the potential was seen to form a build agency.
A S Motorsport was formed in 2007 to market and build the ASM R1 Le Mans.
Andrew has designed improvements which cover such areas as brake packages, suspension design, geometry revision and structural improvements. Why not come and appraise the design and construction for yourself?
ASM has also established working relationships with two top rate English companies who hand craft the alloy bodywork. With the support of Computer Aided Design a wooden buck has been produced using Computer Numerical Control techniques to produce a truly authentic aluminium body shape.
Future developments include the design of a chassis inspired by the DBR2 to qualify for chassic motorsport as well as continued development of the existing chassis.
Please do feel free to contact Andrew for an informal chat, further information or to discuss your thoughts and requirements. We look forward to hearing from you.

After acquiring Aston Martin in 1947, David Brown set his sights on victory at Le Mans. This goal was to be achieved in 1959 by the team of three DBR1’s. The triumphant DBR1/2 was driven by Carroll Shelby and Roy Salvadori. Maurice Trintignant and Paul Frere, in DBR1/4 finished in runner-up spot, and Sir Stirling Moss & Jack Fairman retired in their influential DBR1/3.
The epic battle between Moss and the Ferrari's in the early stages of the race caused the fragile Ferrari's to become overstressed, and one by one, they retired. Thus Moss, in his sacrificial DBR1, cleared the way for Shelby and Salvadori to claim the chequered flag and give success to David Brown and
Aston Martin in the 24 hour race.
With other excellent race performances, including victory for the third year running, at Nurburgring and the Goodwood TT, Aston Martin would also secure the overall Sportscar World Title that year. Having achieved the double of Le Mans and the World Sportscar Championship, David Brown then announced the decision to concentrate their racing involvement in single seater car race series, with Formula One their main focus. Therefore the total production of DBR1's numbered only five.
The DBR2's were prototypes constructed on a pair of backbone chassis that were left from the short lived 1955 Lagonda V12 race car project. These two cars showed great promise but fell foul of rule changes in 1958 that limited engine capacity to 3000cc. However, they both enjoyed successful racing careers, with victories and podiums in several races including at Silverstone, Goodwood, Oulton Park, Aintree, Spa- Francorchamps and in the USA. The newly developed straight six engines that they were using would go on to power Astons into the 1970's.